“There is no such thing as paranoia.  Your worst fears can come true at any moment.”

One lazy Summer night back in 2015, I was watching a late night broadcast of the 1983 thriller “Jaws 3-D” at a friend’s house.  As it played softly in the background and we chatted about something unrelated to what was happening on the screen, my attention drifted and I became absorbed in the movie. On the screen, I saw a 35 ft shark lodged in the broken window of an underwater control center.. 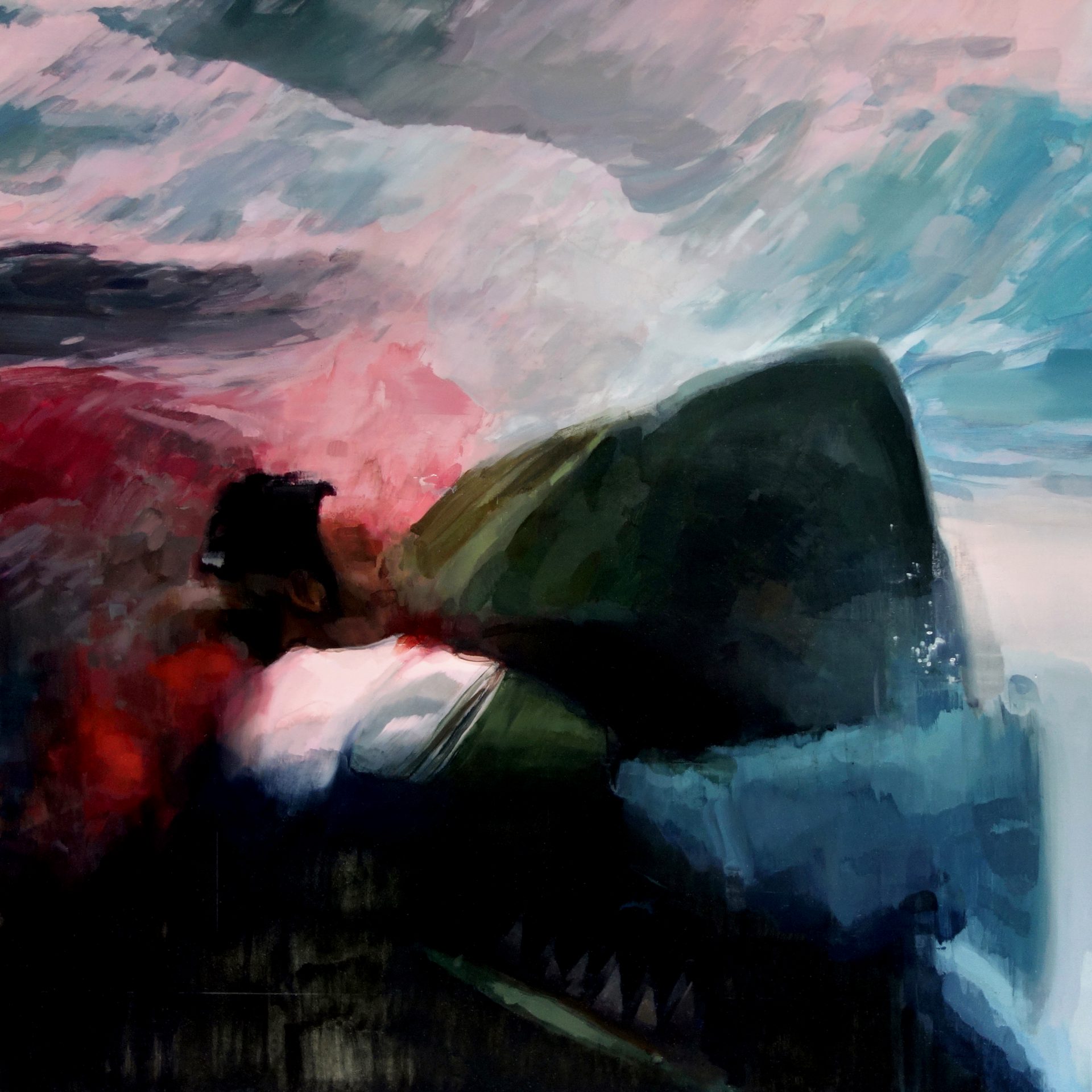 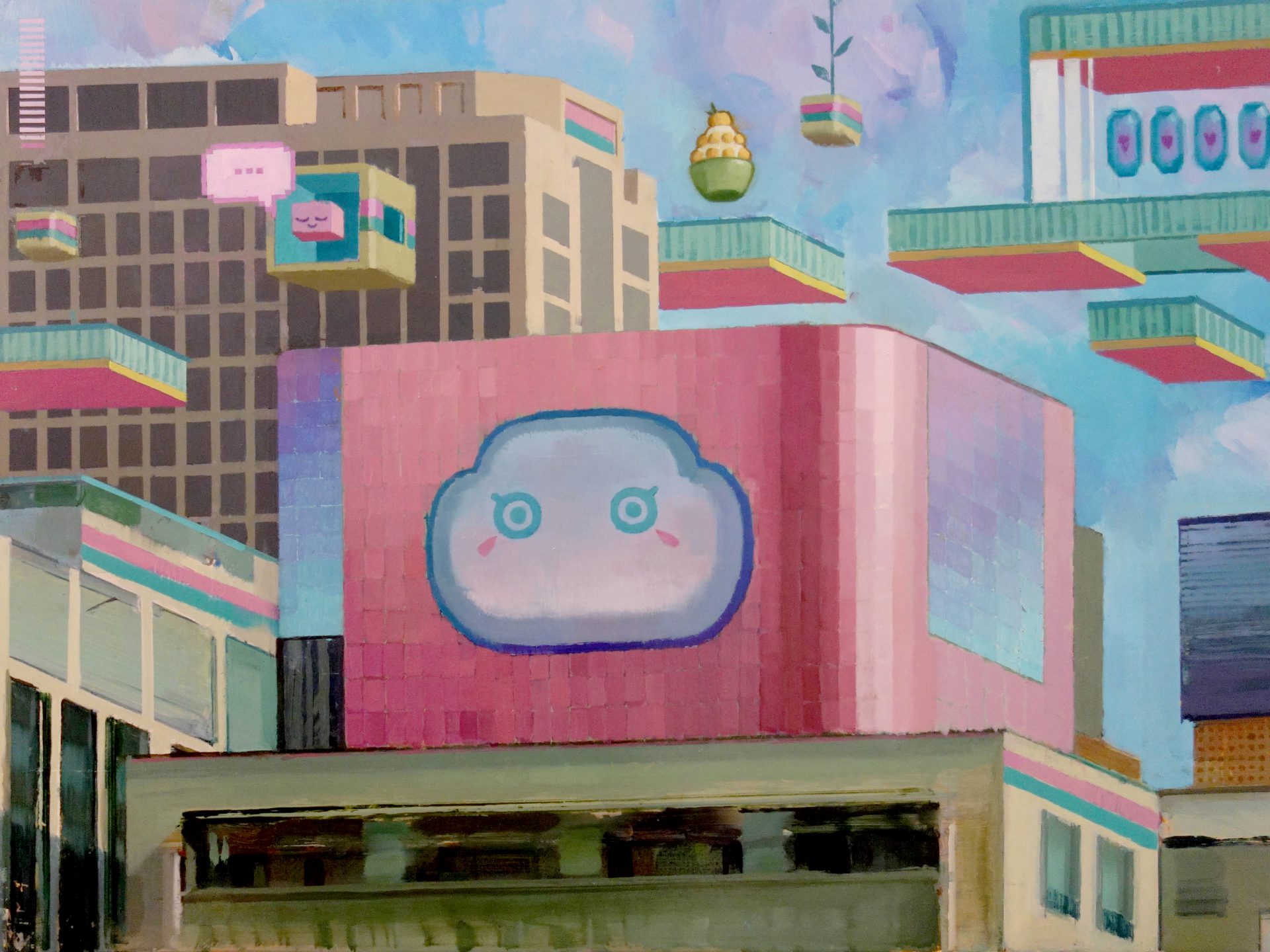 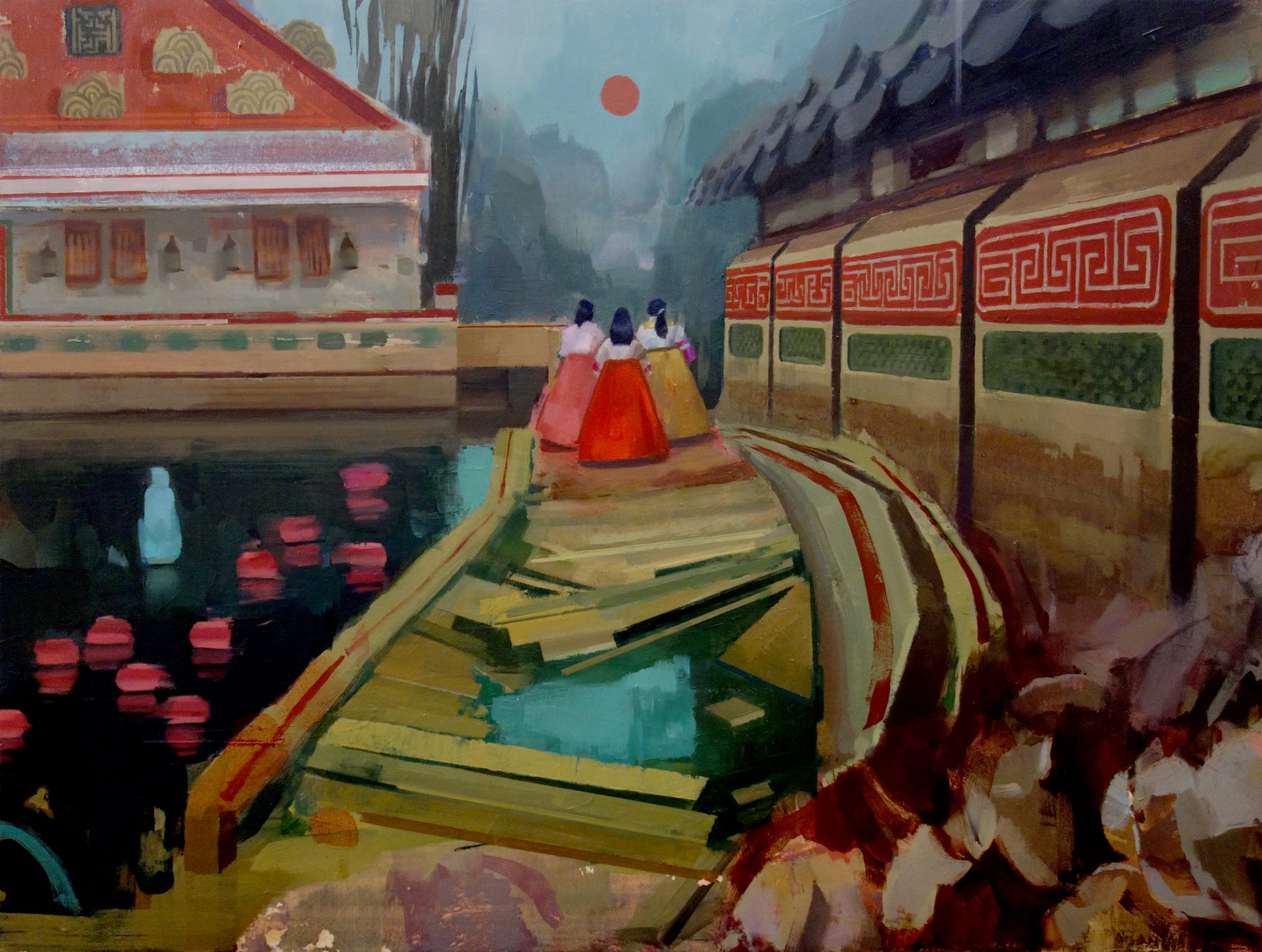 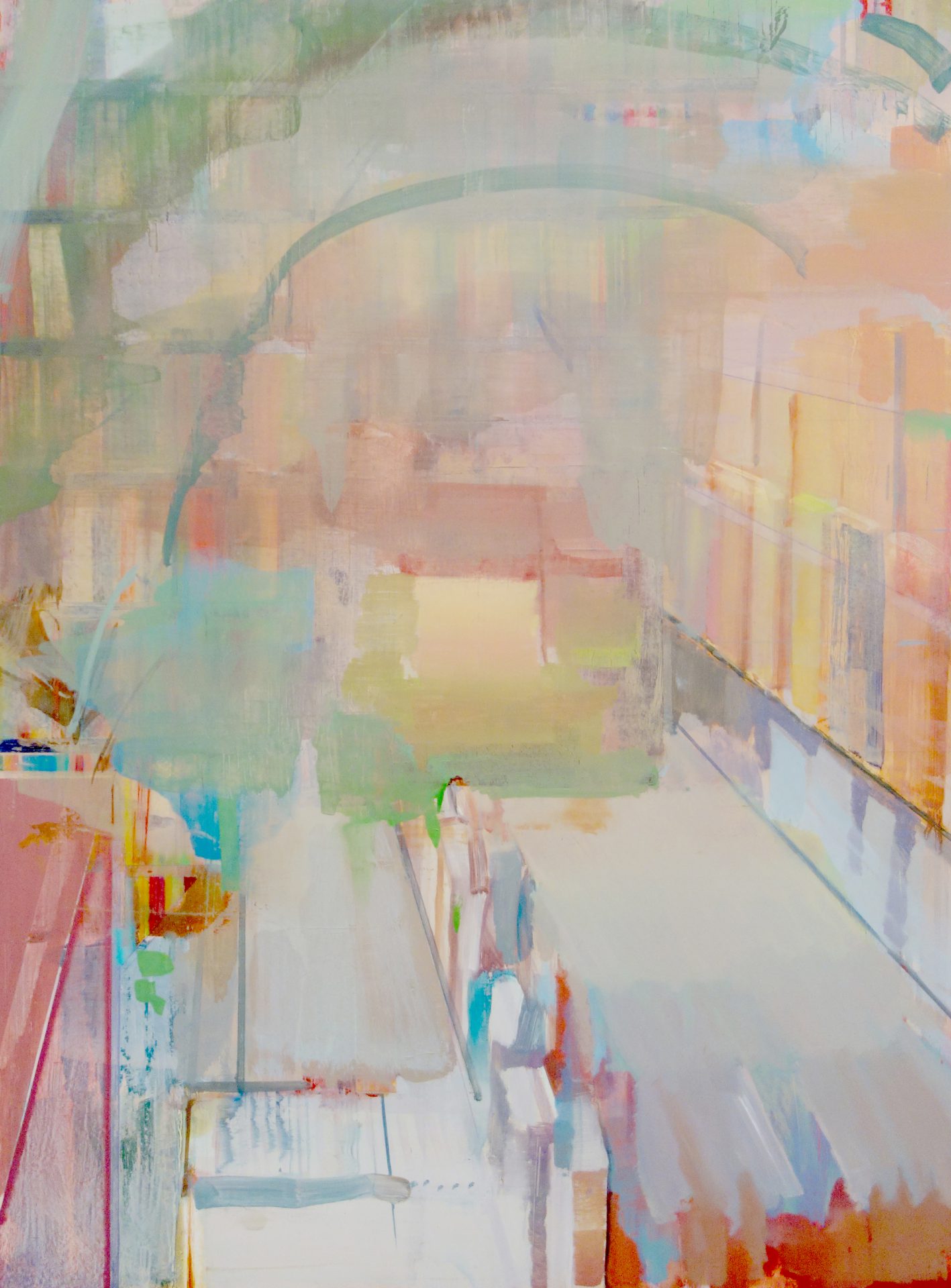 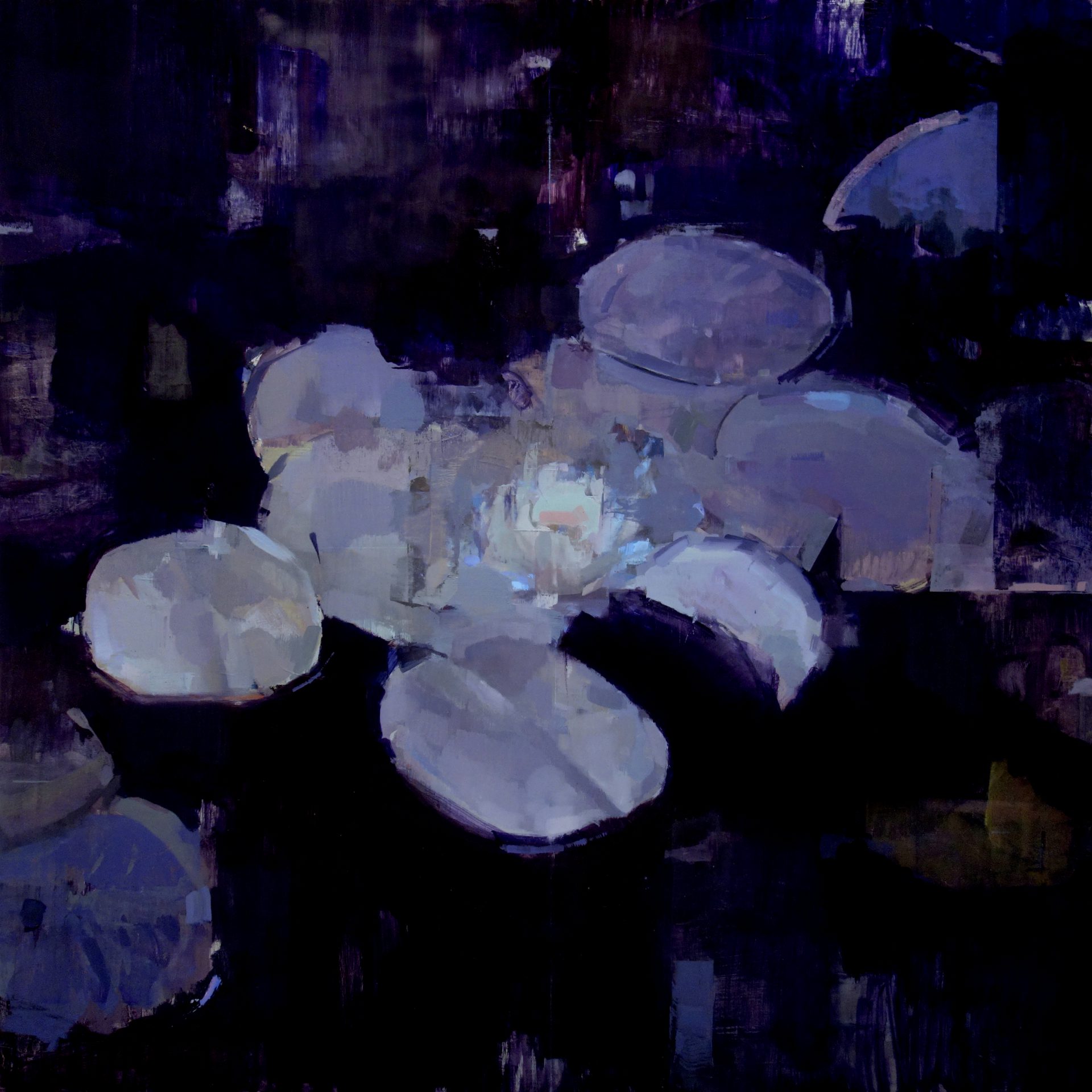 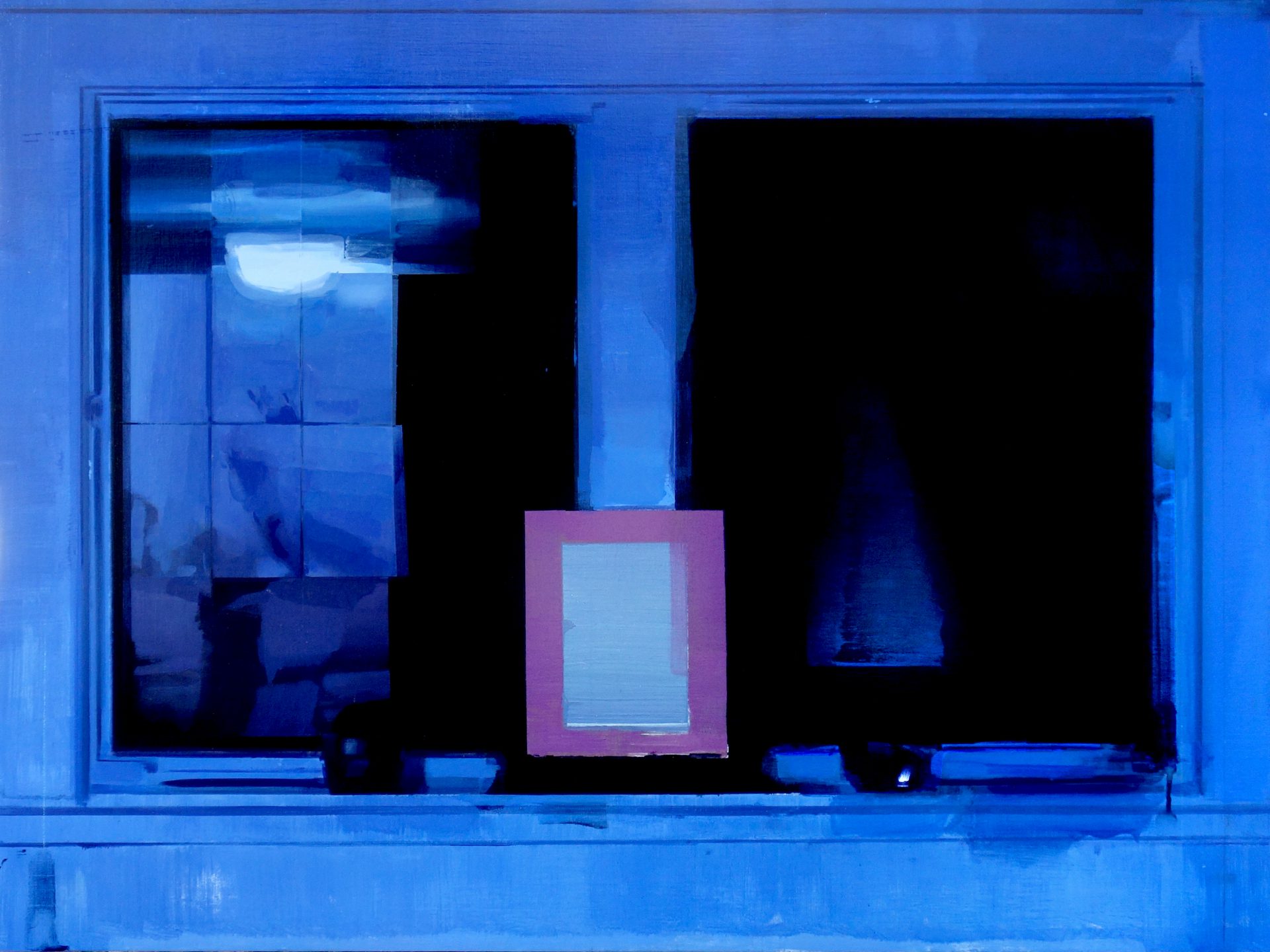 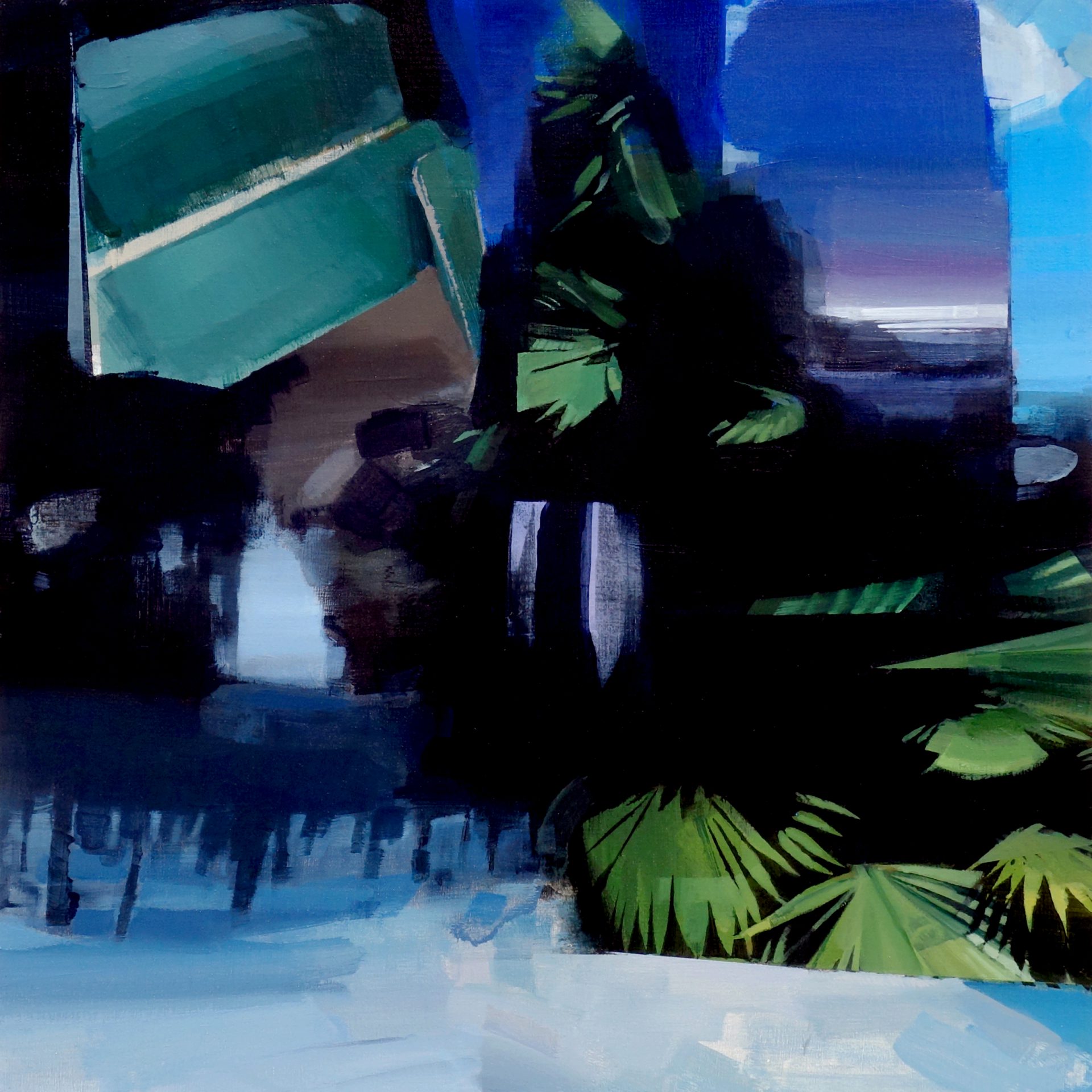 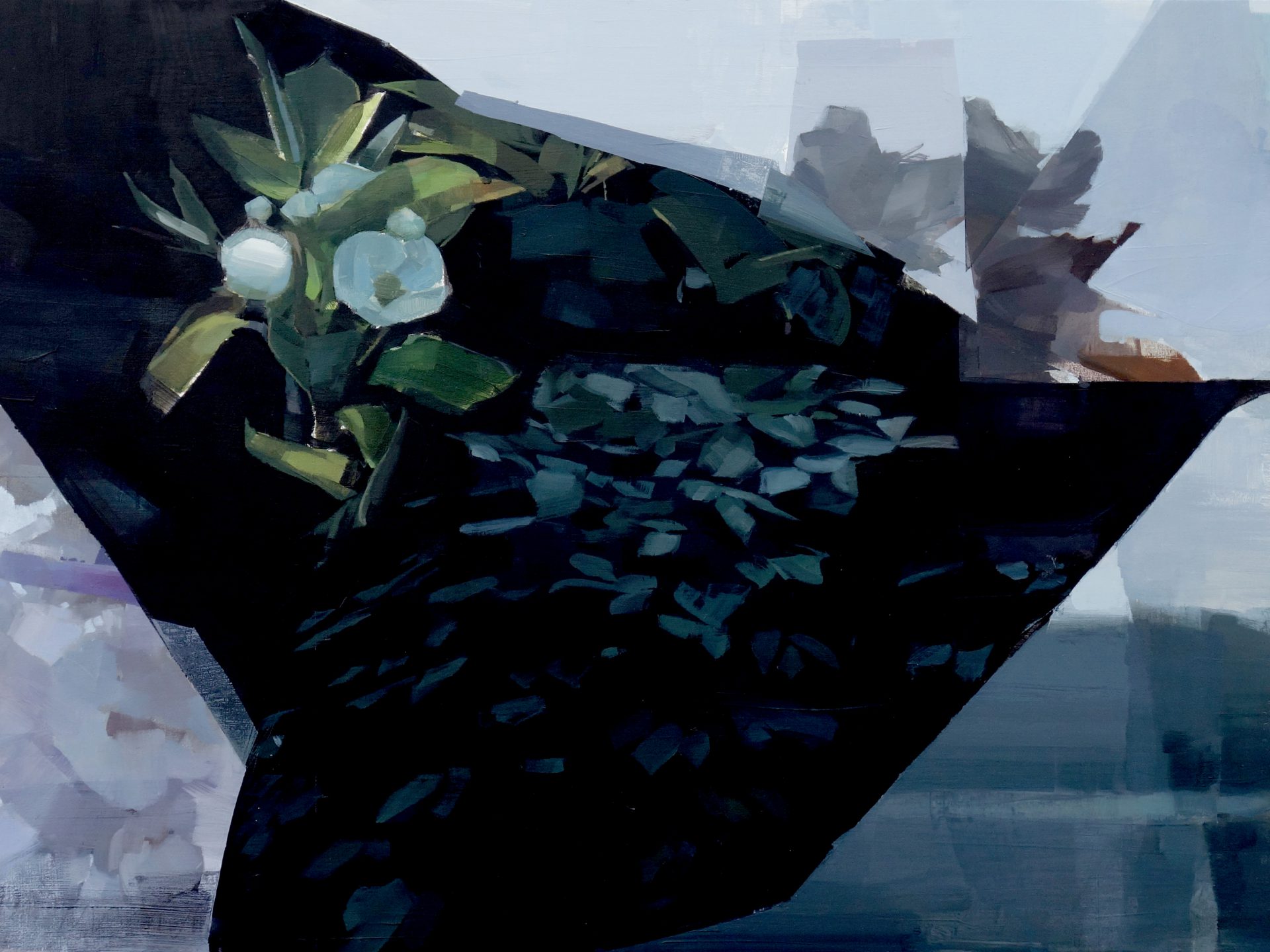 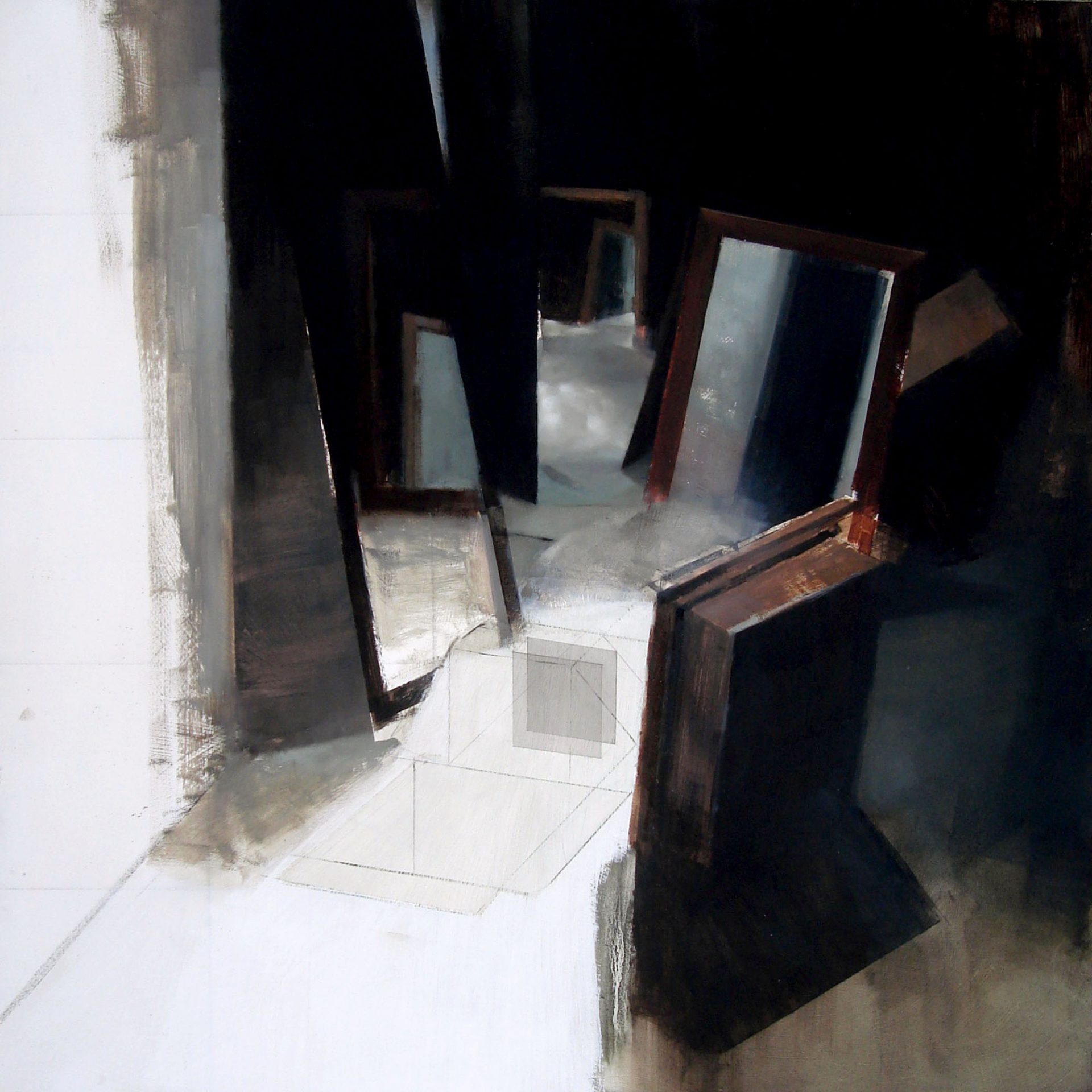